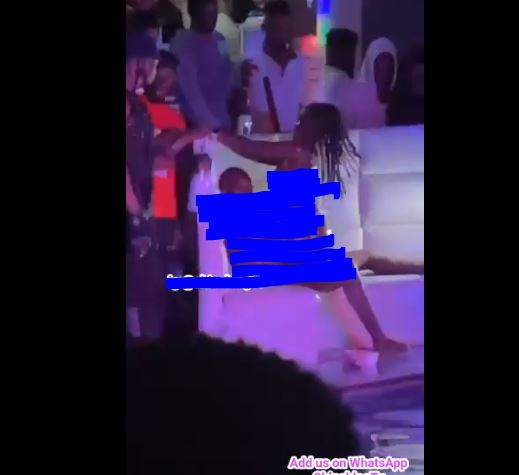 A video of a sex party allegedly held in a hotel in Ifite Awka, Anambra State by persons alleged to be students has been shared online.

In the video, the alleged students were seen in sex romps, in the full glare of all who stood to watch.

The video which showed several male and female partners who were making out with each other, is said to have been recorded in a hotel that is located close to the institution.

”It is very unfortunate that the school environment which most of us graduated from is turning into something else. I bet that’s why I couldn’t live in Ifite Awka during my University days. A sex party at Wintess Garden hotel Ifite Unizik is condemnable. 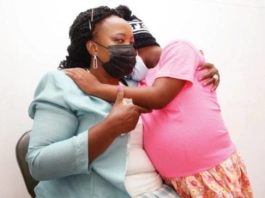 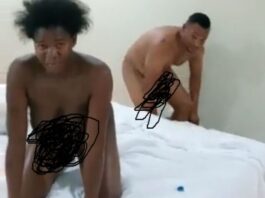 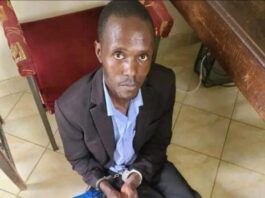 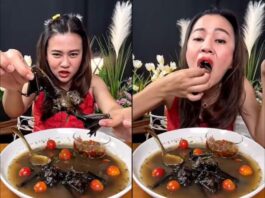 Thai blogger jailed for 5 years for ‘eating a whole Bat’... 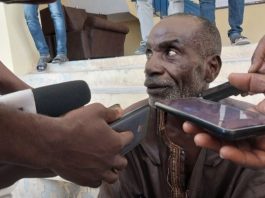 “Why I set my five stepchildren ablaze” – elderly man reveals 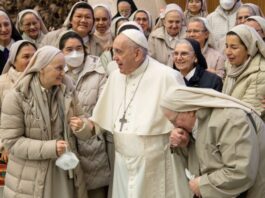 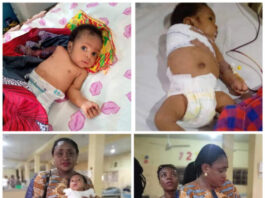 Dad hits 2-month-old for disturbing his sleep, leading to amputation 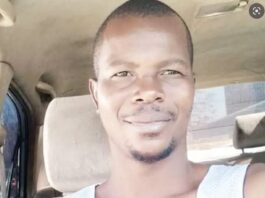 Zimbabwean woman confesses to falsely accusing a man for rape –... 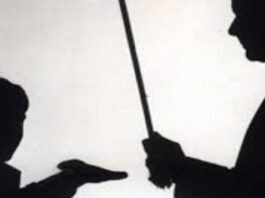 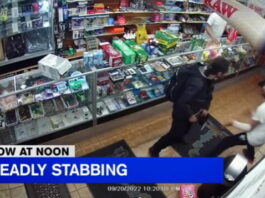 Passerby killed by man who ‘refused to thank him’ for holding... 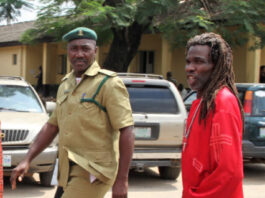 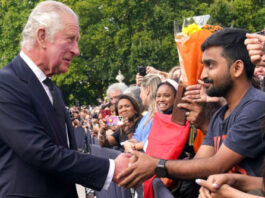 King Charles refuses to shake a black man’s hand during the...