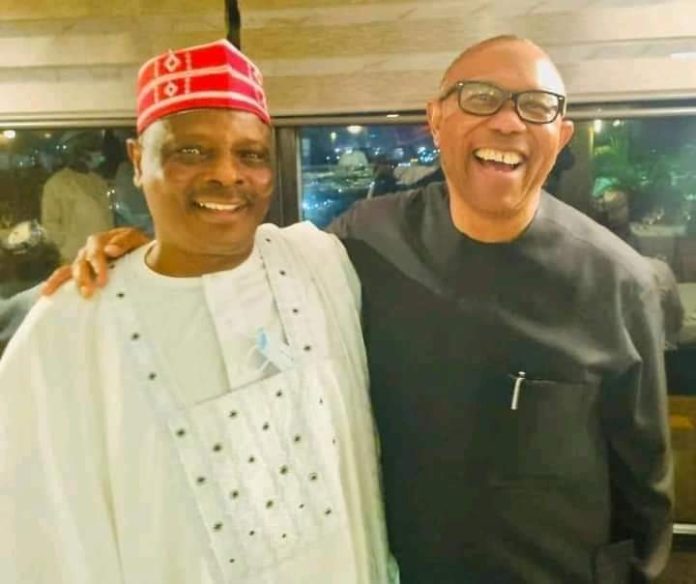 Naija News understands that Peter Obi and Kwankwaso could not come to an agreement when they had held talks about allying ahead of the 2023 election.

It was gathered that the duo could not agree on who should drop his presidential ambition and settle for the running mate ticket.

Speaking to Daily Independent, Galadima said there could be another chance for both parties to discuss about forming an alliance before next year’s election.

He, however, expressed disappointment that the NNPP could not seal a deal with the Labour Party.

According to him, If an alliance is sealed, next year’s election would have been won by noon.

“If that union had taken place, the election of Nigeria on February 25, 2023 would have ended by 12pm. In fact, some of us would have been in Dubai or Paris dining when we would be told that we have won the election.

“But you know, ego would be what I considered to be part of the issues. And people think that what we say in the press is what happens in actual life.

“I don’t want to go into it because there could still be another chance for us to talk to each other.” 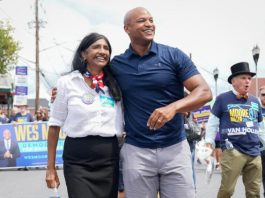 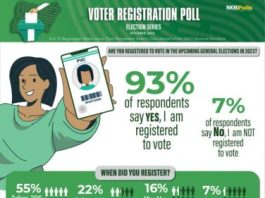 Over 80% of Nigerian adults have collected Voters Card 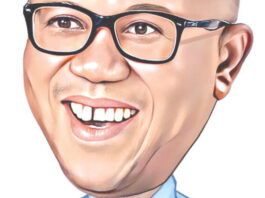 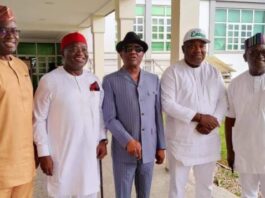 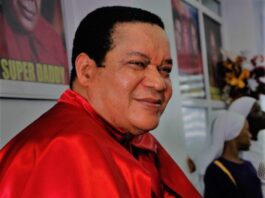 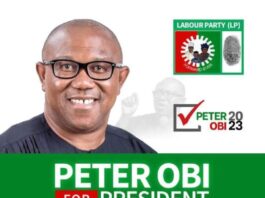 Will Peter Obi win or not? – Etim Etim 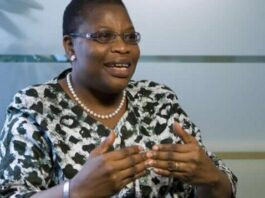 Why Peter Obi Is The Best Presidential Candidate – Ezekwesili 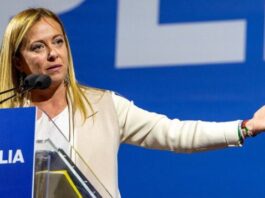 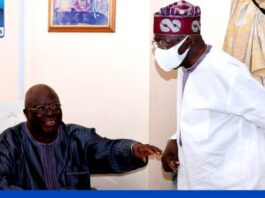 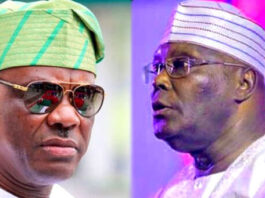 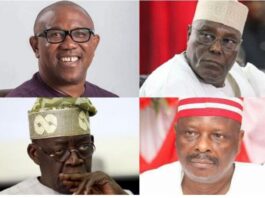