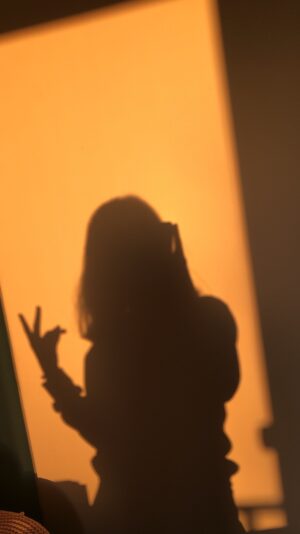 Police are investigating after a woman accused her husband of raping their 5-year-old daughter on Sunday night, October 9.

According to Prem Balram from Reaction Unit South Africa, they received a call for assistance on Sunday night just after 10pm.

He said the child’s mother, aged 37, told Reaction Unit officers, that she had been asleep in bed with her 5-year-old twins, a boy and girl, when her husband arrived home intoxicated.

“She told officers that when she woke up she discovered her husband raping her daughter.

“The woman forced him off the child and he began assaulting her. He then fled the residence in an unknown direction.”

Balram said the woman made several calls for assistance however received no help.

“She thereafter called a teacher from her daughter’s school who contacted RUSA for assistance.”

He said the mother and daughter were taken to the Tongaat SAPS where they were able to open a case.

Gwala said: “It is alleged that on 9 October 2022 at 21:00, a five-year-old female was allegedly raped by a known suspect at her place of residence in Tongaat.

“The case was opened at Tongaat police station and the docket was transferred to Phoenix Family Violence, Child Protection and Sexual Offences Unit for further investigation.” 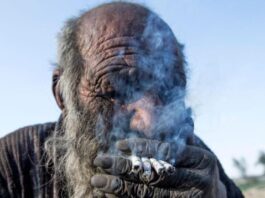 The World’s dirtiest man dies after taking his first bath in... 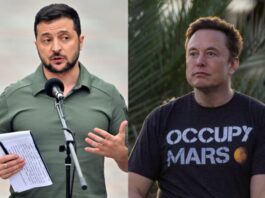 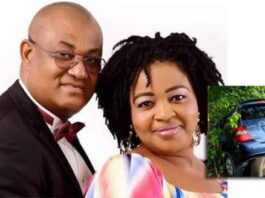 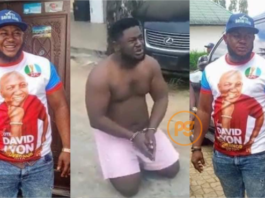 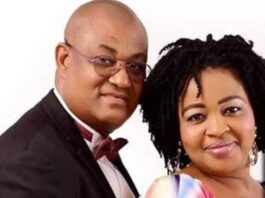 How ‘gossip’ got a Lawyer killed as she was chasing her... 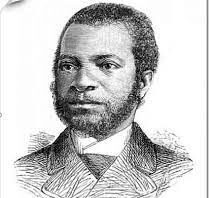 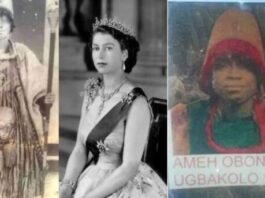 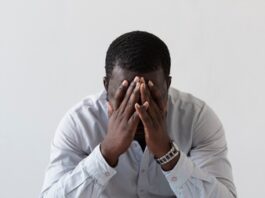 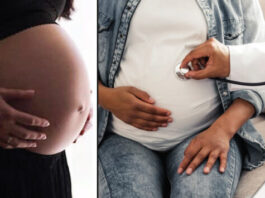 Lagosian ‘surrogate mother’ struggles for her life after delivering triplets 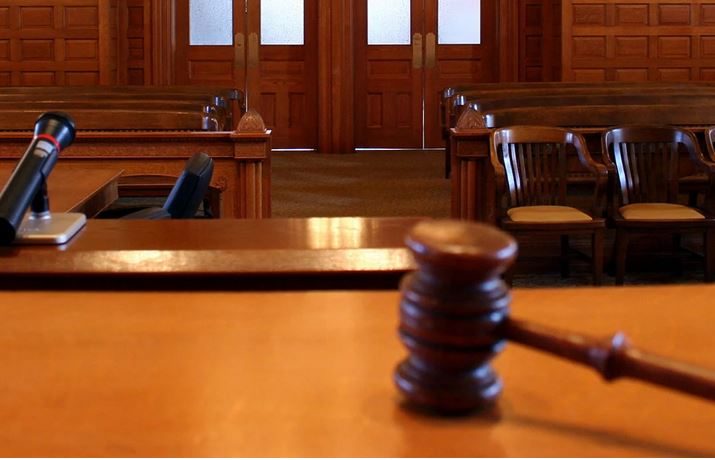 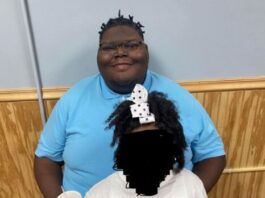 Full-time dad heartbroken after discovering that his 6-year-old daughter was’nt... 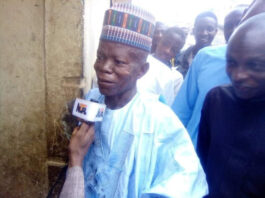