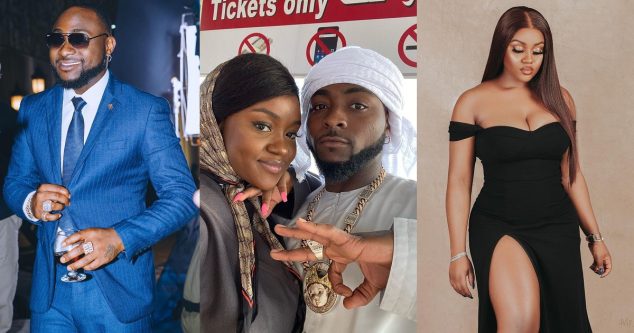 Controversial journalist, Kemi Olunloyo continues to roll out more questionable claims about the popular crooner, Davido in her #TheAdelekeCurse docuseries.

Recall that following the death of Ifeanyi Adeleke, Kemi Olunloyo launched the docuseries while alleging that a generational curse is responsible for the deaths being witnessed around Davido’s circle.

However, in another short audio note, Kemi Olunloyo reflected on the people Davido lost not quite long ago ranging from his bodyguard, his friend and crew member Obama DMW, his photographer Fortune, and so on with the most recent being his son, Ifeanyi.

According to her, the curse is laid on the most successful person in the family and everybody around them begins to die periodically.

Kemi Olunloyo who claimed to have been under the same curse revealed that she broke hers in 2015.

Captioning the audio, she wrote:

DAVIDO KILLED NOBODY: A GENERATIONAL CURSE TOOK THE STAR OF THE FAMILY?
#TheAdelekeCurse is a docuseries based on several bad things happening in one elite Nigerian family. The generational curse moves through one member and everywhere they go those around them start falling.
To break the curse takes a lot of cultural ingenuity.

Osun indigenes break curses at the water. The Osun are the only people in Nigeria to worship YEMOJA THE WATER GODDESS ????‍♀️??

Esabod is the only one who will explain how I broke the Olunloyo curse in 2015. I was the star of the family. Pls learn Culture. Even the Americans have plenty. Google the #KennedyCurse 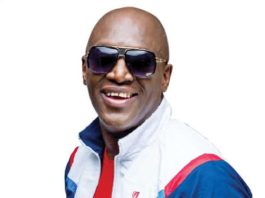 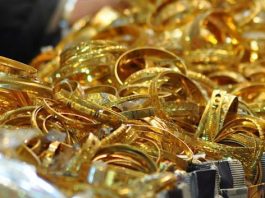 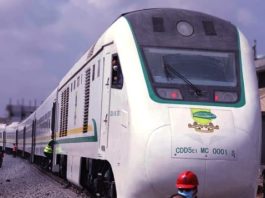 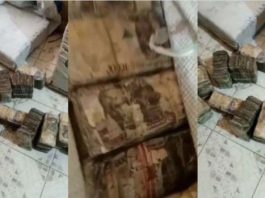 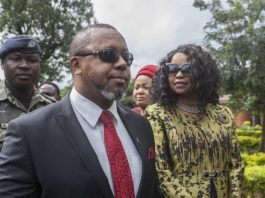 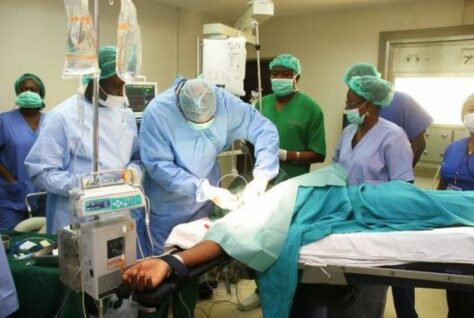 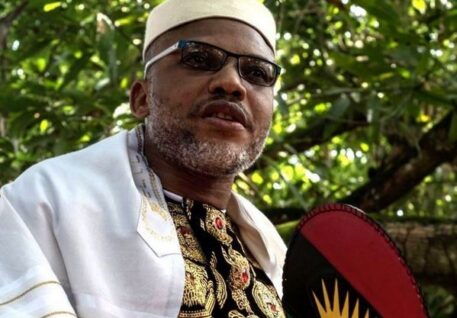 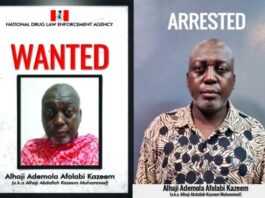 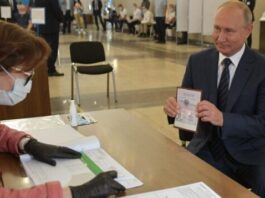 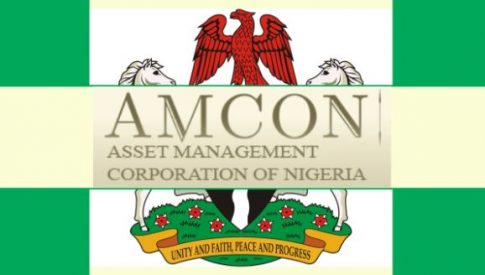 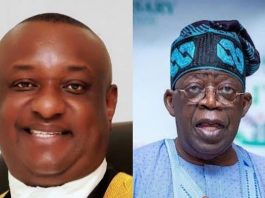