A couple have become the first in the world to get married over Zoom from different countries after they were separated for 10 months due to the Covid-19 pandemic.

Scott Marmon, 32, from New York, and Augustina Montefiori, 28, from Argentina, have been together since meeting in Denver in May 2017, but they have been apart for the past year after Augustina returned to Buenos Aires.

In January, Scott proposed marriage to Augustina when he went to visit her before going back to the States. He had been planning to move to Argentina again in March before borders were shut to enforce lockdown.

According to Mail Online, the pair got married last week via video call in a 19-hour ceremony. They were granted a marriage license to wed online by the state of Utah, before tying the knot 6,000 miles apart in front of a judge in Utah, and their family and friends.

Augustina  said: ‘A family friend of Scott introduced us, they organized a dinner and that’s how we met.’ 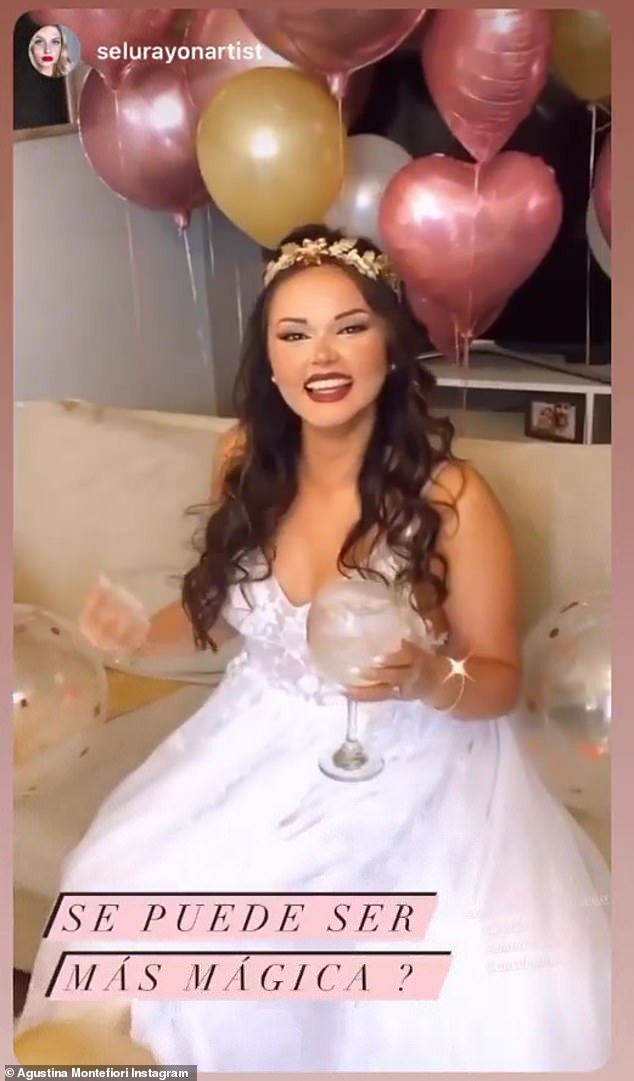 She added: ‘One day, in a very American style, he took out the rings, knelt down and proposed to me.’

Scott said: ‘I had a flight date for March 22, but on March 14 all borders were closed due to the pandemic and then we were separated.’

He said he tried to get permission to fly out but was refused because they weren’t a married couple and related.

Augustina added: ‘They never understood that my boyfriend came to marry and live in this country, that he was not traveling as a tourist.

‘Before every question, the answers were always negative and they told us that if we were not married, Scott could not enter the country.’

He is now able to apply for a family reunification visa – costing £650 – and then they can then be reunited.

Their nuptials were the first bi-national virtual wedding with virtual guests since the coronavirus outbreak. 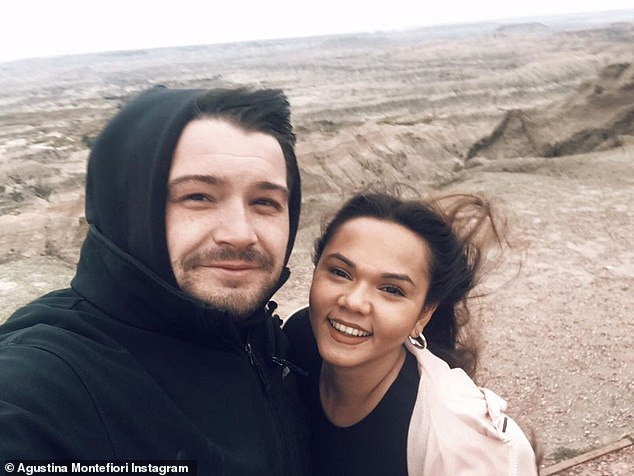 The Church of Cyprus fiercely opposes country’s entry to Eurovision, as it “promotes devil-worship”

The Church of Cyprus has gone into battle against "The Devil", denouncing the country's pick for this year's Eurovision Song Contest as glorifying Satan. Dance...
Read more
World News

India: Judge under fire for telling an accused rapist to marry his ‘schoolgirl victim’ to avoid jail

A top judge in India has sparked outrage for telling an accused rapist and government technician to marry his schoolgirl victim to avoid jail. More...
Read more
World News

A former Minister of Finance in Nigeria, Mrs Ngozi Okonjo-Iweala, has been appointed as the new Director-General of the World Trade Organisation (WTO). With her...
Read more
World News

Shamima Begum, who left the UK for Syria to join the Islamic State group as a teenager, will not be allowed to return and...
Read more
World News

For the first time as US president, Joe Biden ordered a series of US military strikes in Syria on Thursday February 25, against sites...
Read more

The first-class Mathematics graduate who went viral, bags PhD scholarship in US

Kevin Hart and wife share first photo of their baby

Young man narrates his family wants to sell him off for money ritual, his hands are already chopped

Indonesia: Two women are whipped 100 times each for online pimping

Kwara State Government has approved the use of hijab in schools

#ENDSARS: Soldiers who shot at us said they were acting on orders from above – DJ Switch tells Canadian Parliament